Everybody knows that the average human body temperature is 37°C – but everybody is wrong (Fig. 1). Scientists even used a topographical self-report tool to reveal that different emotional states are associated with topographically distinct and culturally universal bodily sensations (Fig. 2). It turns out that the bodies of people in the US have been cooling since the 1860s.

Physicians who have studied body temperature have known for decades that 37°C was too high, says Julie Parsonnet at Stanford University in California. “But they’ve always thought that it was just measurement error in the past, not because temperature had actually dropped.”

To find out what really happened, Parsonnet and her team combined three data sets. The first covered 23,710 Union Army veterans from the American Civil War, whose temperatures were measured between 1860 and 1940. “It took me a long time to find a database back to the 19th century that had temperature in it,” says Parsonnet. The other data sets spanned 1971 to 1975 and 2007 to 2017. In total, the team analysed 677,423 temperature measurements.

Parsonnet offers two pieces of evidence that the fall is real and not simply the result of older thermometers being unreliable. First, the cooling trend is visible within the more modern data sets, in which the thermometers used were presumably more reliable. “The decline we saw from the 1860s to 1960s, we see the same decline from the 1960s to today,” says Parsonnet. “I don’t think there’s much difference in the thermometers between the 1960s and today.”

Second, older people were found to have higher body temperatures than younger people measured in the same year, regardless of when that year was. You would expect to see further differences in data if the thermometers were less accurate.

That wasn’t the case, and grouping measurements by subjects’ dates of birth did line up with the changing temperatures. That means changing thermometers alone can’t account for the effect.

“The most likely explanation in my view is that, microbiologically, we’re very different people than we were,” says Parsonnet. Modern people have fewer infections, thanks to vaccines and antibiotics, so our immune systems are less active and our body tissues less inflamed. If that is true, body temperatures should also have fallen in other countries where people’s health has improved.

The cooling trend shows no sign of stopping soon, says Parsonnet. “There is going to be a limit, we’re not going to get down to zero,” she says. “But I just don’t know where that is.” 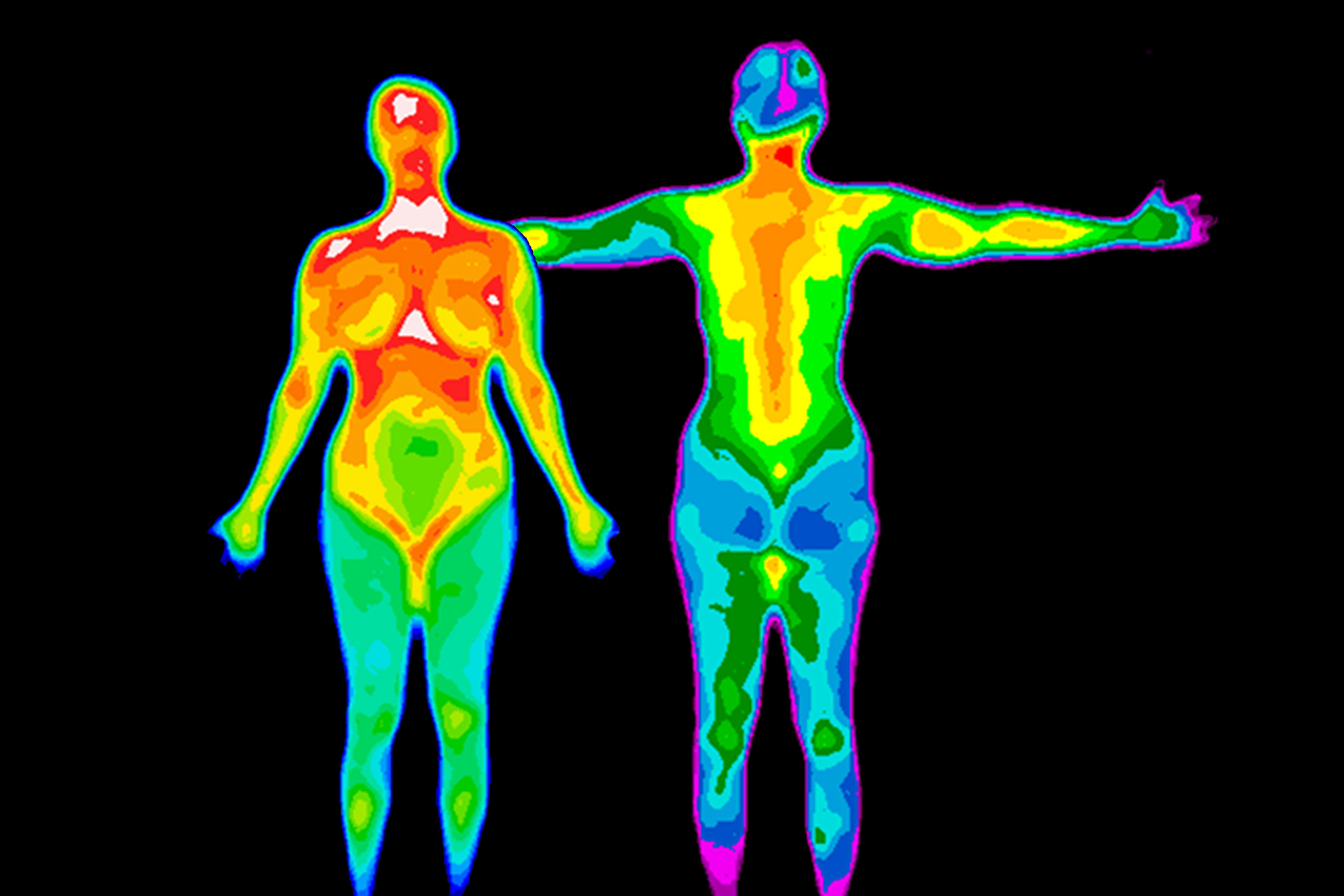 Seven people with a mysterious disorder that triggers a fever every few weeks have finally been given a diagnosis. A genetic analysis has revealed that all of them have a previously unknown disorder now called CRIA syndrome.

The individuals, who were aged between 10 and 82 when they were first assessed, belong to three families in the US. All reported having had a fever every two to four weeks since they were babies, during which their body temperature can climb as high as 41°C.

“You can imagine that having a fever and swollen lymph nodes every two weeks is not a good life,” says Najoua Lalaoui at Walter and Eliza Hall Institute of Medical Research in Australia. Some also experience other symptoms, including nausea, diarrhoea and mouth ulcers.

To find out what might be causing these symptoms, Lalaoui and her colleagues looked at the individuals’ genes. Specifically, the team studied the exomes, the regions of DNA that code for proteins.

The team found that all seven individuals have a mutation in a gene called RIPK1. The disorder caused by this mutation has never been described before, says Lalaoui.

In another experiment, Lalaoui and her colleagues genetically engineered mice to carry the same mutation, which also had symptoms of the disorder. When these mice were given fragments of bacteria, their immune systems appeared to mount an exaggerated response, and the animals showed more signs of inflammation and cell death.

The new finding may lead to more effective treatments for the seven affected individuals, as well as others given the same diagnosis. A separate research team in China has identified two further families with the same mutation and similar symptoms.

Currently, some of the affected individuals in the US are taking expensive drugs that target substances involved in inflammation in the body. But they don’t work for all those with the mutation, and they can cost more than $30,000 a year. Drugs that specifically target RIPK1 may be a better option, says Lalaoui. Such drugs are currently being developed, although none has yet been approved, she says.