Research at the edge of computational social science

We use lexicography, historiography, information forensics, meta-analysis and disciplinics to study structures and dynamics of real-world. 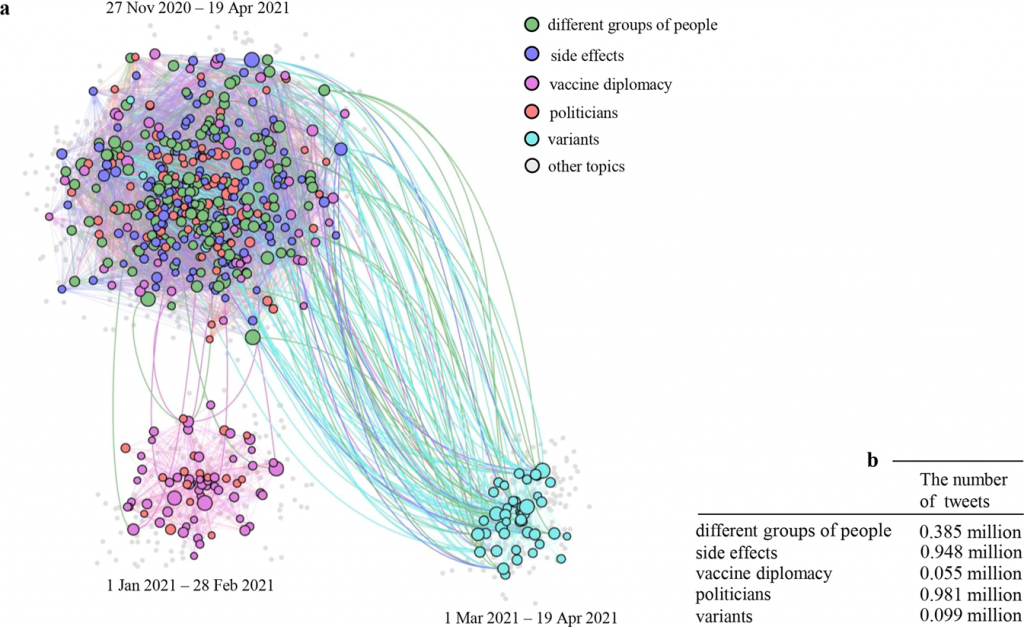 The landscape of public opinion transmission with regard to vaccine-related topics. 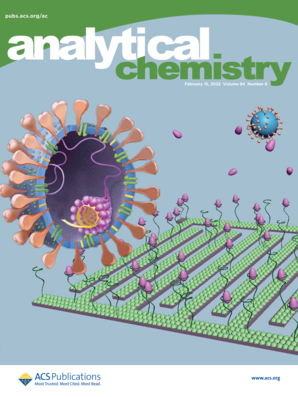 Our MEA-based aptasensor method, leveraging solid-liquid interface capacitance as a sensitive indicator, can screen raw samples from asymptomatic carriers or individuals at the pre-symptomatic stage, without preconcentration, culture or amplification.

Covid is a ‘pandemic of the unvaccinated’ ?

Global discourse landscape of ‘pandemic of the unvaccinated’. According to a global news coverage analysis conducted between 16 July 2021 and 30 November 2021, up to 80 countries were exposed to divisive pronouncements. The top ten countries affected by the current tsunami are the United States, Germany, India, the United Kingdom, Russia, South Korea, Canada, Austria, France, and Micronesia, respectively. 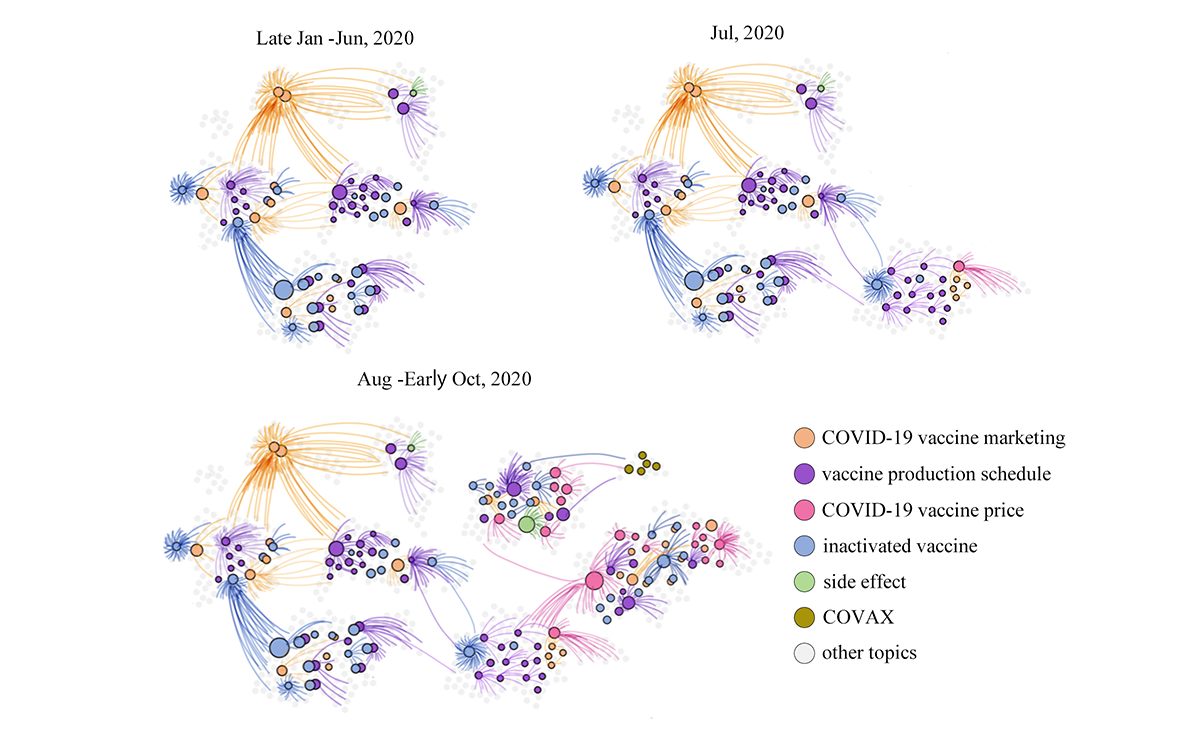 The landscape of public opinion transmission on vaccines-related topics. The seven different colored dots represent the seven main topics. The lines between them represent the mutual influence between them, and the density of the lines represents the degree of influence. Most Chinese believe that the vaccine is cheaper than previously thought, while some claim they could not afford it for their entire family. The Chinese are inclined to be positive to side effects over time and proud of China’s development regarding vaccines. Nevertheless, they have a collective misunderstanding about inactivated vaccines, insisting that inactivated vaccines are safer than other vaccines. Reflecting on those collective responses, the unfolding determinants of COVID-19 vaccine acceptance provide illuminating benchmarks for vaccine-promoting policy-makings. 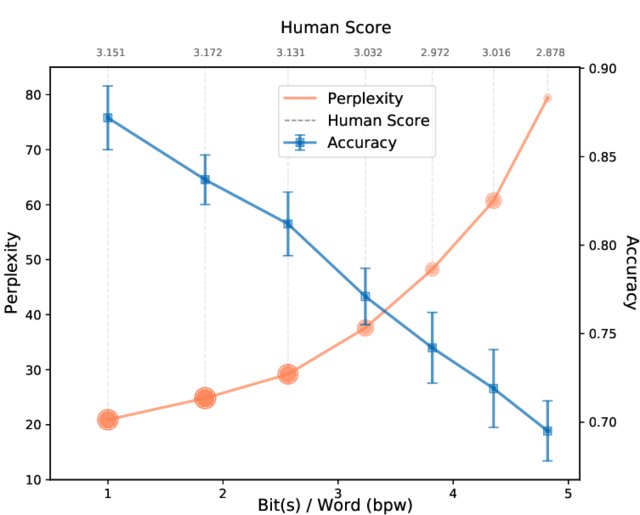 The Psic Effect of linguistic steganography. The term “Psic Effect” was coined by Zhongliang Yang and Zhiwen Hu. Herein, ‘psic’ is a blend of ‘perception’ and the Latin ‘sic’ (‘in such a way’). The Psic effect, which is often linked to both perceptual-imperceptibility and statistical-imperceptibility, is a conflict phenomenon of generative steganography –– the quality of the generated carrier is gradually getting worse with the increase of the embedding rate, whereas its anti-steganalysis ability is gradually increasing. The abscissa represents the average number of bits embedded in per word (bpw). The orange line indicates the calculated mean perplexity (the smaller, the better) of these generated steganographic sentences. The size and transparency of the dots represent the average human score (the larger, the better), with the specific score at the top. The blue line represents the steganographic detection accuracy (the lower, the better) under different embedding rates.

The hidden burden of stigma

“At times our own light goes out and is rekindled by a spark from another person. Each of us has cause to think with deep gratitude of those who have lighted the flame within us.“